Poker is our first home bred puppy. He is a flashy boy who knows he is special. He earned is Canine Good Citizen title at just 4 months old. He has begun rally and agility training. He earned his Rally Novice title at 9 months old, the same weekend he earned his Dock Senior title. He qualified for the AKC Rally National Championships in 2018 with his Novice scores. He earned his Dock Diving Senior Advanced and Dock Master titles and was invited to the NADD/AKC National Championships for dock diving in Orlando, FL where he finished 11th out of 100 dogs. On his 1st birthday he earned his Novice, Intermediate and Advanced Trick Dog titles. A week later he completed his Junior Hunter title with 11 finds in 4 straight passes, including scores of all 9s. His accomplishments in 2017 earned him an AKC Achiever Dog Award.

In 2018 Poker continued his dock diving career. Earning another invite to NADD/AKC National Championships early in the season by placing 1st in his division. At the GSPCA National Specialty Show he followed in his momma's paw prints, earning 1st Place in the Rally Advanced A Class all three days and completing his title. He also qualified for his Novice Retrieving Dog title with the GSPCA during the week in Boise, Idaho.

In 2019 Poker was awarded 1st Place in the Rally Excellent A Class for both days of the GSPCA National Specialty Show. 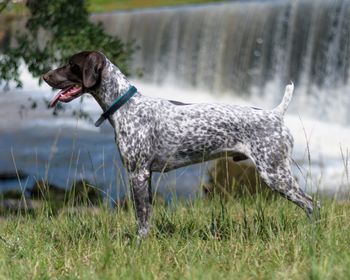 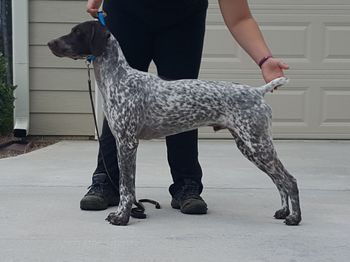 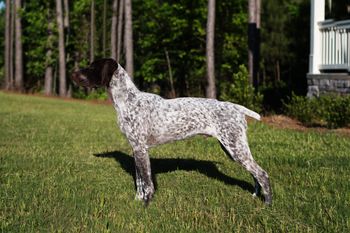 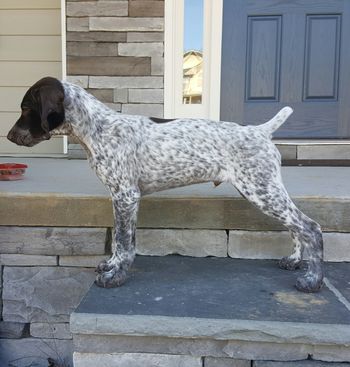 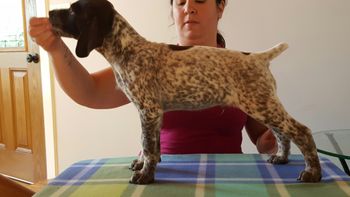 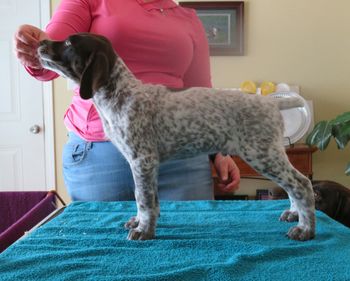 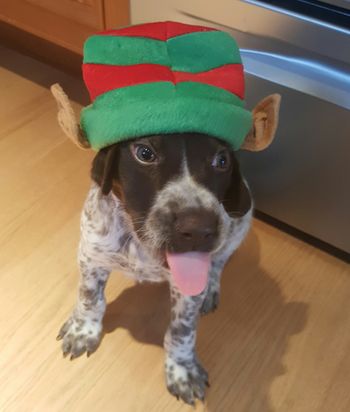 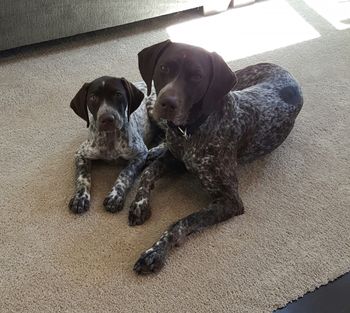 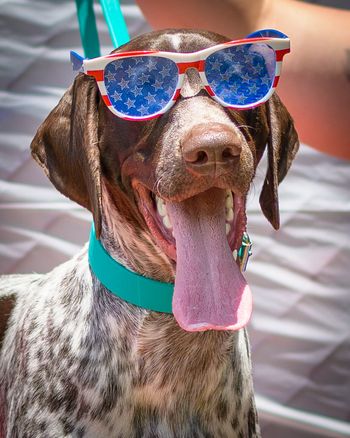 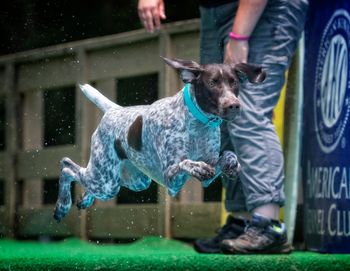 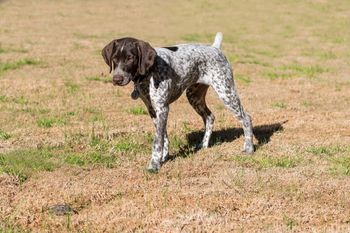 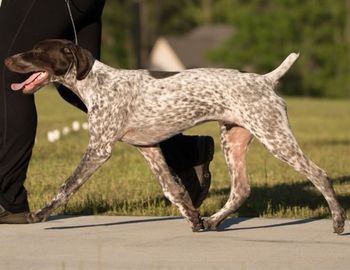 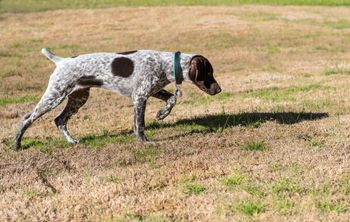 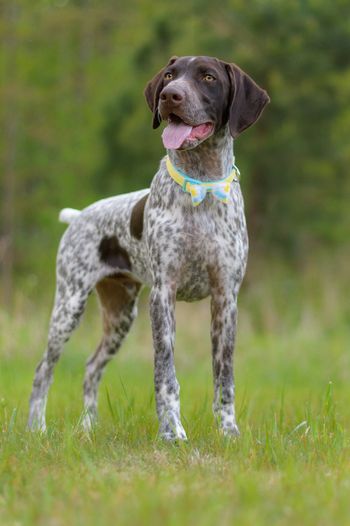 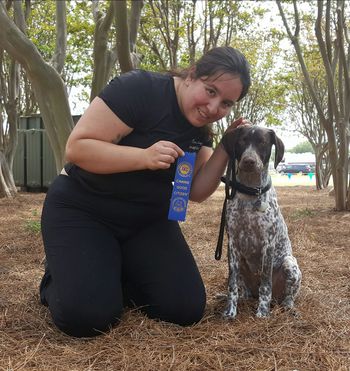 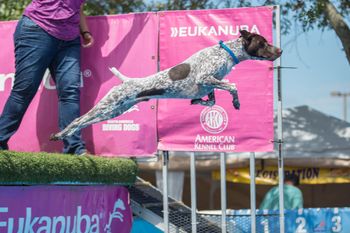 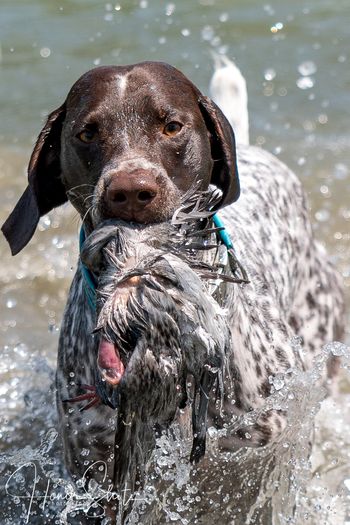 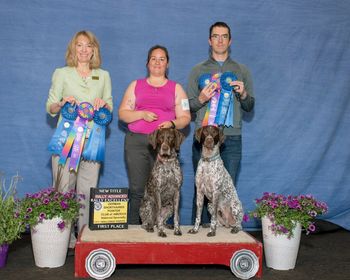 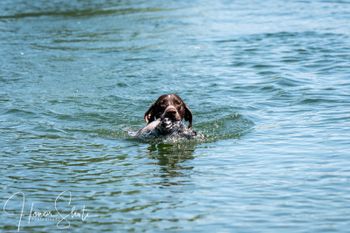 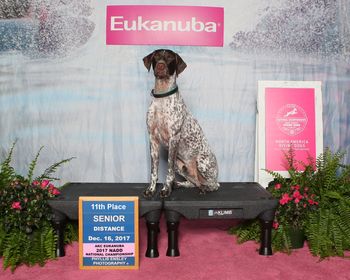 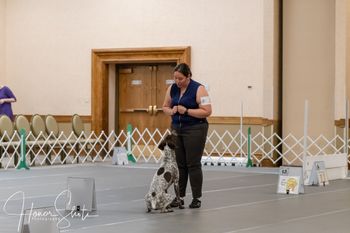 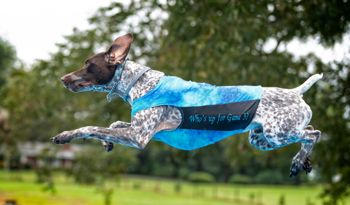 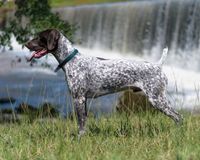